It was suggested that she should spend as much time with him as possible, to be able to capture him in his domain, as that is the only way they will be able to print a true representation of John Butler.

She argued it for a few minutes saying that a couple of interviews throughout the week will be sufficient resource for her to write the article; her editor didn’t really understand why she was fighting it.

“ You know how we work, we go to the source, we live it together with our subjects and put a masterpiece on paper. That’s why we are the best out there”, Claire was trying to understand why is Amanda so against spending more time with John and getting to know him.

“ I know,… he might not agree to it but if you think this is the best way of doing it, then I’ll do it”, she gave up not wanting to raise any suspicion from Claire about how well she really knew John.

“ I’ve already spoke to him about it and he seemed fine”, Claire’s response just triggered something in Amanda.

‘Of course he was fine, he thinks something will happen between them, all that time spent together, he can get into her head and make her lose it again.’ She became very angry, her eyes sparkled a bit like when having a devious thought,  she turned towards the window; as the wind was carrying golden leaves from the trees her anger flew slowly away as there was no reason why she should worry, he has no effect on her anymore, that door was closed, the key turned and got forgotten in some old box thrown in the attic. Was she trying to convince herself of not having any feelings for him that could come to life or just desperately attempting to avoid a possible broken heart all over again?

END_OF_DOCUMENT_TOKEN_TO_BE_REPLACED 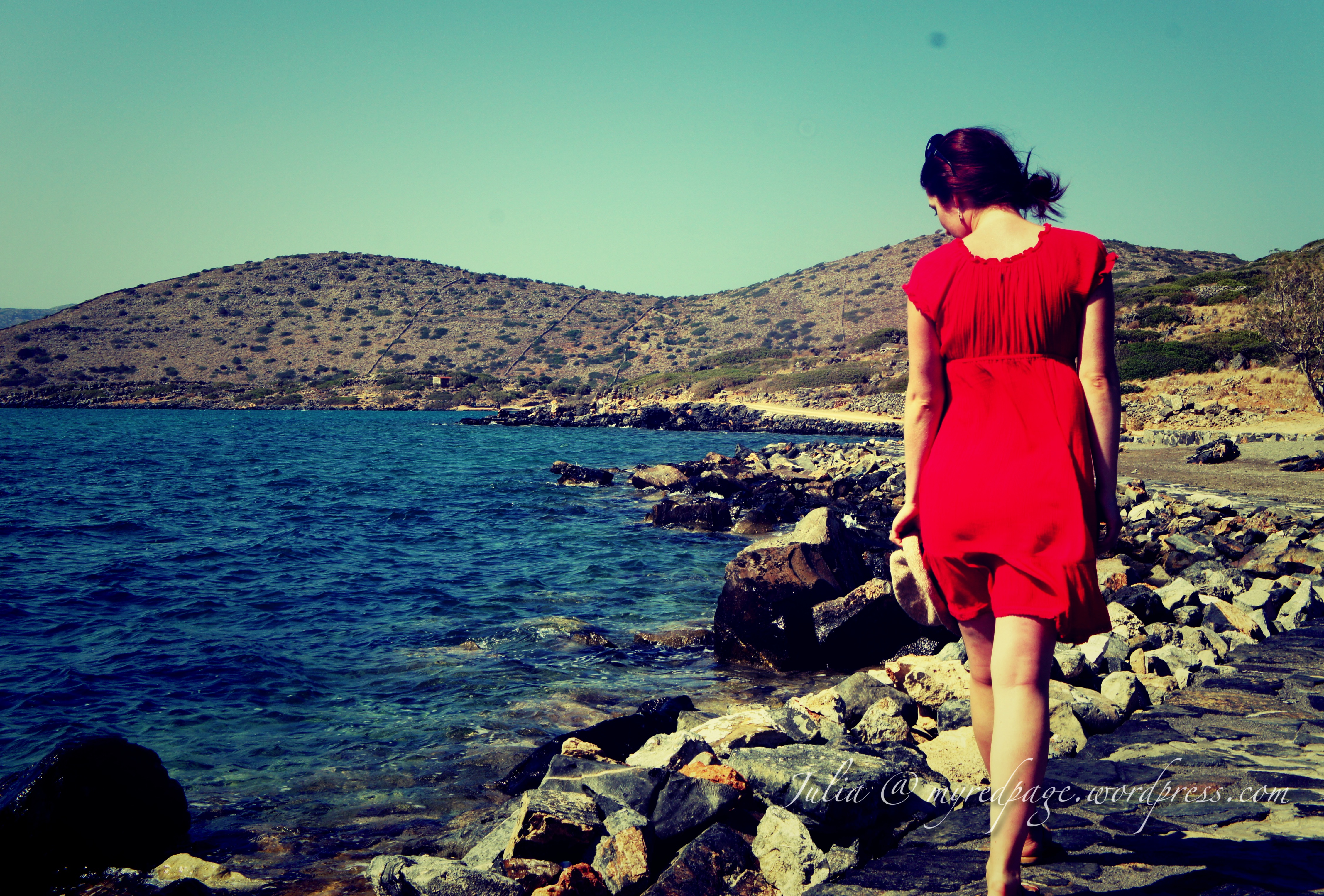 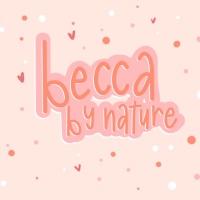 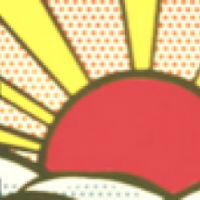